My team often runs into problems when running automated scripts against our unique testing environments. One of them is that some of our application screens contain proprietary custom controls that don't have any real unique values except for Windows ID, which works about 99% of the time.

Another issue we face is due to the fact that we run against shared test environments, which means that anyone can make system-wide setting changes without our knowledge. Some of those changes cause a custom screen to appear rather than the expected screen.

As you can imagine, these two issues in particular can throw up myriad roadblocks to running our test automation scripts reliably.

Below is an example of an expected screen being replaced with a custom screen. (Notice that both the screen name label and field's location changes.) Since we use Window ID as an identifier, the expected MRN field is Window ID 516 for screen one, and 519 for screen two. 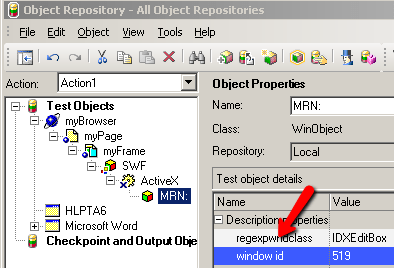 There are a few ways we can handle this, but for this example I'm going to use QTP's “Visual Relation Identifier” feature.

Visual Relation Identifiers allow you to identify fields in your application based on other objects that are always near them. In my example, the MRN label text always appears to the left of the MRN field.

How to add a Visual Relation Identifier to an object repository 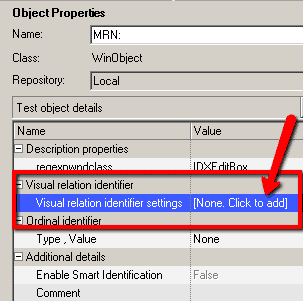 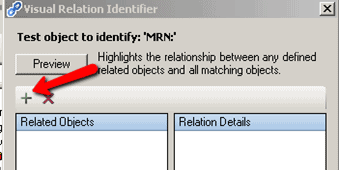 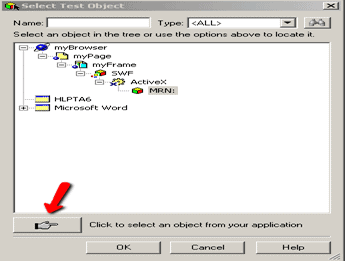 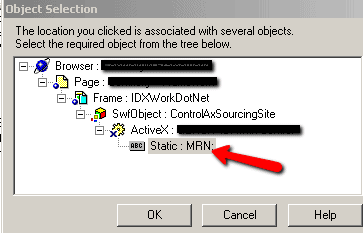 When you bring up the Visual Relation Identifier you'll have three main categories (under Relation Details) to choose from: Horizontal, Vertical and Distance and Hierarchy. 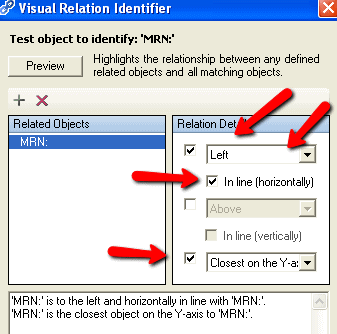 Preview –does QTP see it now?

And on the expected screen:

The preceding is a real-world example of automation awesomeness using QTP's new Visual Relation Identifier feature. Let me know what your experience has been with the Visual Identifier by leaving a comment below with your thoughts.