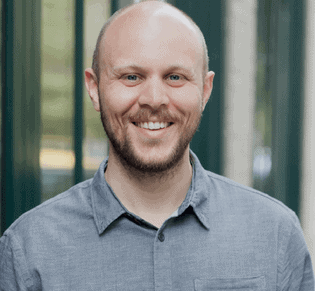 Steven is the Co-founder of Sauce Labs Inc. and has been its Chief Technology Officer since April 2015. Steve also served as the Chief Architect and Senior Director of Development at Sauce Labs Inc.

He also served as Director of Engineering of BitTorrent and held senior development roles at Grouper Networks (acquired by Sony Pictures in 2006), FolderShare (acquired by Microsoft in 2005), and Audiogalaxy. Steve is also one of the original authors of FolderShare.