Today we’ll be Test Talking with Larry Goddard about how to create a “Klassi” automation framework. Larry will discuss some JavaScript-related test tools that have helped him create tests for UI, APIs and visual validations, as well as generate reports and run tests in CI. So listen up and discover how to improve your JavaScript-based automated testing efforts. 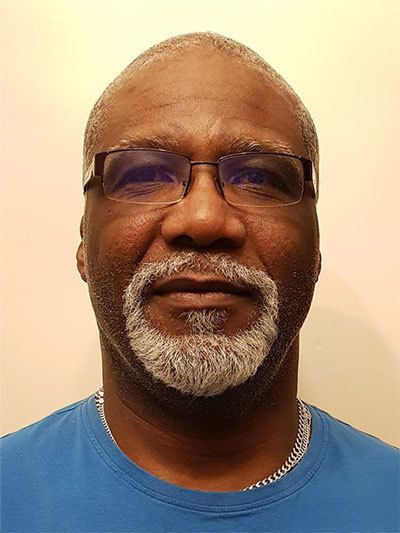 Larry is a Test Automation Architect with responsibility for developing organization-wide automated test strategies and frameworks. He is a member of BCS – The Chartered Institute for IT (MBCS), Co-Founder of the KLASSI brand and have an open source automation framework ‘klassi-js’, hosted on both NPM and Github. (the framework of choice to Oxford University Press (OUP) QA department worldwide). He has acted as technical advisor to a major fashion house and an Expert Witness to a leading international law firm.

Quotes & Insights from this Test Talk with Larry Goddard