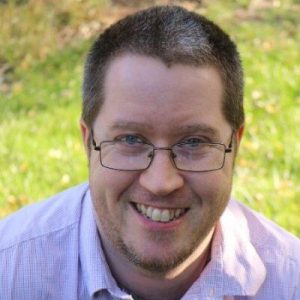 Fritz is a tester, business owner, father, engineer, and technologist. President of Arch DevOps, he has been in IT since 2006 and around computers his whole life.He enjoys solving extremely hard problems, reducing the complexity of testing large systems into simple automated test frameworks for a variety of clients, in a variety of sectors.He regularly experiments with smashing cutting-edge technologies together just for the lulz, which often results in specialized solutions for his clients. Along with this, he offers targeted training to level up the people around him and does show-and-tells of various technologies for his teammates.He also blogs and writes articles, and has been featured in TechBeacon, testproject.io, the IIBA newsletter, TEST magazine, and his own blog at archdevops.com/blog. He has also spoken at a Full Stack user group and at an Agile meetup.When not slinging code, speaking or writing, he and his wife homeschool their children, teaching them all sorts of things relevant to their interests in the areas of math, art, science, exercise and social skills. Fritz lives with his wife Charlotte in St. Louis, Missouri, USA, in an estrogen filled house with their four daughters, Lorica, Amelia, Serena and Karisa, and a fish named Marcia.