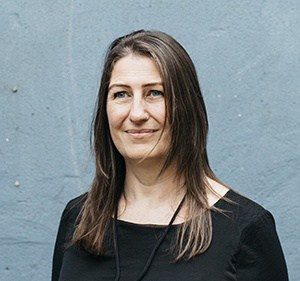 Rhian Lewis is a contract test automation specialist, who has worked on projects for some of Europe's largest financial, leisure and automotive brands. She is also the co-developer of the cryptocurrency portfolio tracker countmycrypto.com, which she developed with her friend Bruce Thomas in 2014 . She works as an independent blockchain consultant and runs the London Women in Bitcoin Meetup group. She is a regular speaker on all things related to blockchain technology, and runs training workshops for testers who are interested in this exciting and rapidly growing areal.