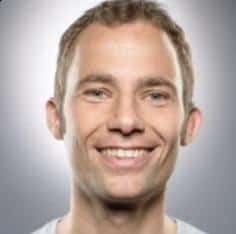 Andreas Grabner has been a developer, tester, architect, and product evangelist for the past 18 years for CRM, eGovernment, testing and monitoring vendors. In his current role he helps companies injecting metrics into the end-to-end delivery pipeline to make better decisions on feature and code changes and with that also closing the feedback loops between Ops, Biz and AppDev. Andreas has been speaking at meetups, user groups, and international conferences to share experiences and stories around architecture, agile transformation, automated testing, CI/CD and DevOps.

In his spare time you can find him on the salsa dance floors :-).