With all the different mobile platforms available today, responsive design testing has become critical. Your website needs to look awesome — not only on a luscious, 27’” Retina iMac, but also on netbooks, iPads, iPhones, smart watches & Blackberries. Your apps also need to scale to all those different screen resolutions. So how do we tests these UI based scenarios in an automated fashion? That’s what we’ll be test talking about today with the creator of the Galen Framework, Ivan Shubin. Galen Framework is an open-source tool for responsive and cross-browser layout testing. Listen up and discover how to automate your UI-based test cases. 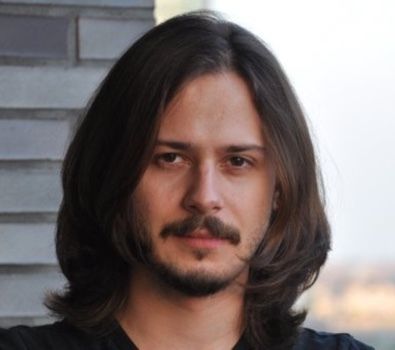 Ivan started hist career in 2007 as a Test Automation Engineer at Lohika in Ukraine. In 2010 he moved to Netherlands and started working as a Software Engineer in Test at eBay/Marktplaats. Throughout hist career he has worked on test automation, CI pipelines and deployments. Currently, he is contributing to the open-source project Galen Framework in his spare time.