In the last few years, a lot has happened in the field of Chaos Engineering. No worries! In this episode, Benjamin Wilms, founder of SteadyBit, breaks it all down for you. Discover the evolution of chaos engineering, build a culture of resilience, Kubernetes, and much more. Listen up to find out how to bring order to chaos. 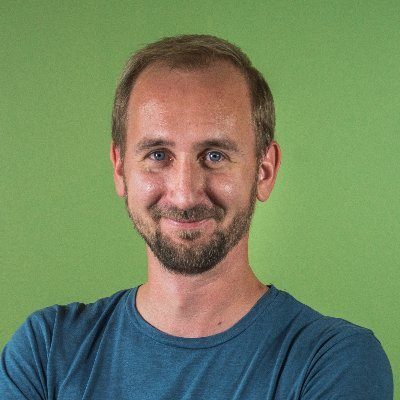 The journey began in April 2018 with the Chaos Monkey for Spring Boot, which Benjamin Wilms published as an Open Source project. Prompted by the great feedback he received, the idea was born to start a company based on the topic Chaos Engineering. In the fall of 2019, Benjamin founded steadybit together with Dennis Schulte and Johannes Edmeier. During their time together at a German base consultant company called codecentric AG, they gained a lot of expertise in Chaos Engineering and the implementation of distributed highly available systems. Already early after the founding of steadybit it became quickly clear that Chaos Engineering is only the beginning and that the associated effort is too high and only partially solves the problems existing today.