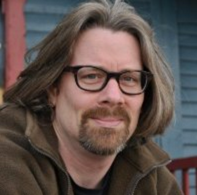 One response to “98: The Hitchhiker’s Guide to Test Automation with Mark Fink”