Becoming a Next Gen Tester

If you're not growing you're dying? My question to you is which one are you? Don't be a factory worker tester. The key to success in any technology career is the love of learning and constantly working on your skills. In this episode Mike shares cores concepts like Visual Validation Testing. Metric and Leadership skill and much, much more to equip you to become the best next generation tester you were meant to be. 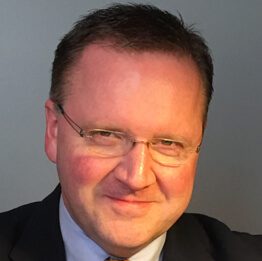 Mike Lyles is a Quality Engineering Program Manager with over 22+ years of IT experience, gaining exposure through all aspects of IT in various roles – software development, program management office, and, ultimately, software testing. He has led various aspects of testing: functional testing, test environments, software configuration management, test data management, performance testing, test automation, and service virtualization. In his current role, he is responsible for defining and driving the efforts for test automation, performance, environments, and tools, and leading a Quality Management Office for the organization.

Mike has been an international/keynote speaker at multiple conferences and events, and is regularly published in testing publications and magazines. Mike’s passion to help others improve and grow in the field of testing, leadership, and management is his key motivation.

2 responses to “88: Mike Lyles: Becoming a Next Gen Tester”