Want to take your mobile app development and testing CI efforts to the next level? Does it take you a long time to deploy your apps? Ship.io can help. Ship.io was developed specifically for Continuous Delivery or native iOS and Android mobile apps to help you easily build, test, deploy and ship quality apps faster.

Tim Rosenblatt, an engineer at Ship.io, shares with us how to improve our mobile app CI efforts. 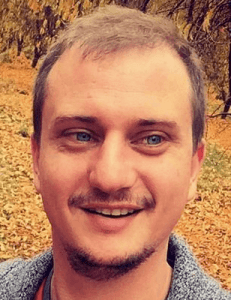 Tim is an engineer at Ship.io, where he focuses on making an awesome mobile CI platform. Tim's has been coding for 20 years, and has a degree in computer science and business. He’s been coding for the web since 1996.

Prior to Ship.io, Tim was the director of application development at Cloudspace, and began his career in the education and defense industries. He is on the board of Oakland Digital, a non-profit that serves the Bay Area with technical programs for students and small businesses.

Tim is also writing a book on technical debt: http://technicaldebtbook.com .