In this episode discover what it takes to become an automation engineer in a startup with Chris Kenst. Chris also shares tips on how to improve your automation skills leveraging education and conferences. You’ll also discover an awesome resource to make sure you never miss another can’t miss testing event. 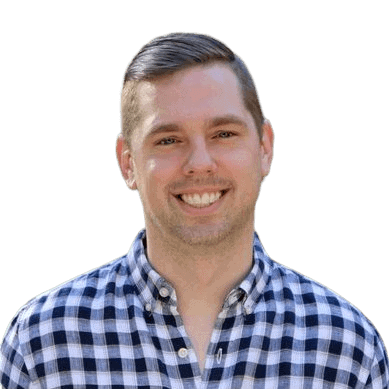 Chris Kenst has been improving software quality for nearly 15 years, now serving as an Automation Engineer at BloomNation in Santa Monica, CA. A Board Member for the Non-Profit Association for Software Testing he is working to build better testing education through the AST-BBST classes, webinars and more. An occasional speaker at software conferences and meetups, he writes regularly at Kenst.com and a few other places around the web. Created and maintains an open source list of software testing conferences and workshops from around the world at testingconferences.org.

Quotes & Insights from this Test Talk with Chris Kenst