Today we’ll be test talking with Alex Schladebeck about her views on Software Testing. Discover what linguistics has to do with testing, how to stop hating your UI tests and much more. If you're interested in software testing, you don’t want to miss this episode. 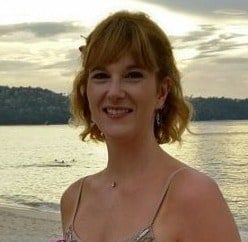 Quotes & Insights from this Test Talk with Alex Schladebeck