Have you ever watched SpongeBob SquarePants? If so, this episode is for you as we Test Talk with Michelle Macdonald about the SpongeBob-themed talk she gave at last year’s SeleniumConf titled “Sleeping is not your best friend in automation.” Discover why “sleeping” is not optimal, and learn better ways of using waits in Selenium. Are you ready? If so, listen up! 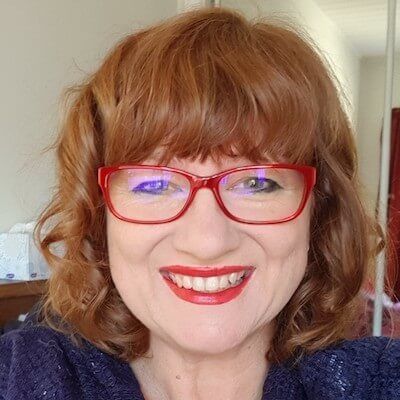 Michelle is a Selenium and Appium Test Automation Engineer (Senior Developer) at Pronto Software Limited. Known as the Automation Evangelist in the workplace, she has been passionate about all things Selenium for over 5 years. With support and assistance from her manager, she has been actively involved in the training of traditional non-technical QA staff to write automation. She lives in Australia, about 45 mins drive away from Melbourne.

Quotes & Insights from this Test Talk with Michelle Macdonald