If you’re like me you would have thought that Selenium IDE was long dead and buried. And to be honest, I was glad to believe it was. But in this episode, Dave Haeffner will Test Talk about the rebirth of Selenium IDE and why it’s a good thing. Discover why Selenium IDE was resurrected and how it can help you. Listen up and learn about all of Selenium IDE’s improvements, and how they have made it better than it ever was before. 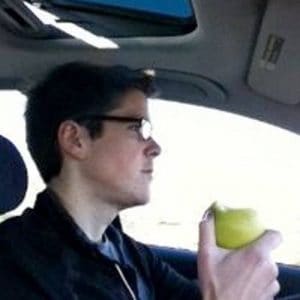 Dave is currently a software developer at Applitools and the writer of Elemental Selenium — a free, once weekly Selenium tip newsletter that is read by hundreds of testing professionals. He is also the creator and maintainer of ChemistryKit(an open-source Selenium framework). He has helped numerous companies successfully implement automated acceptance testing; including The Motley Fool, ManTech International, Sittercity, and Animoto. He is a founder and co-organizer of the Selenium Hangout and has spoken at numerous conferences and meetups about acceptance testing.

Quotes & Insights from this Test Talk with Dave Haeffner 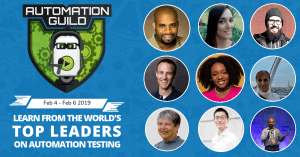