In this episode, we’ll be Test Talking with Evan Wiley a Quality Engineer for a large financial company all about his experience on how to get that automation culture into sprint teams. So listen up to discover a whole bunch of real word experience around automation testing in action. 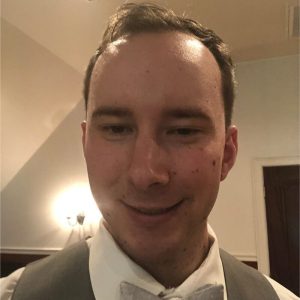 Evan has been doing testing and test automation for five years at Capital One in a variety of different frameworks (eCuke Java, protractor to name a few). Throughout the years working here, Evan has enjoyed working with others on multiple different projects and growing through different skill set areas such as learning the front end at my current role. Evan has a high level of intellectual curiosity and always seeks to learn new technologies.