In this episode, we’ll be test talking with the lazy coder Andrew Krug. Andrew just created a new resource called Selenium: Above and Beyond and that what well’’ be covering today. Get ready to discover a learning package that takes you beyond beginner level automaton and to a new level of automation awesomeness. Listen up and find out how to leverage your existing selenium scripts for performance testing, securing testing and more. Check it out. 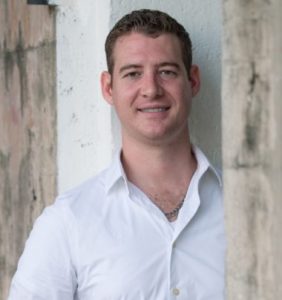 Andrew Krug is the founder of LazyCoder.io and creator of Selenium Above and Beyond.