In this episode we’ll be Test Talking with Julian Bucknall, the CTO at Developer Express about their open-source Web browser automation tool, TestCafe. Discover why TestCafe was created as well as how it can potentially help you and your teams with your test automation efforts. 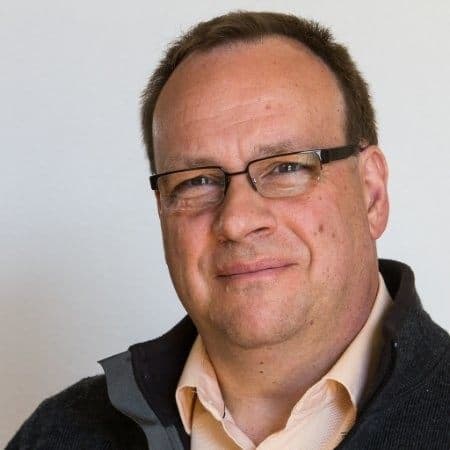 Julian M Bucknall is a programmer by trade, a Chief Technology Officer by occupation, and an algorithms guy by osmosis. He’s been CTO at Developer Express for a good dozen years, during which time he’s encouraged and supported radical changes in the process for designing, writing, testing, and marketing user interface components, libraries, and tools.