I always hear about how most Ruby developers have embraced testing. So today we’re going to test talk about the Ruby Testing Culture from a developers perspective with Jason Sweet from codewithJason.com. Jason has a bunch of courses and articles on his blog about ruby testing, and he shares his testing knowledge on a whole bunch of topics with us today. Check it out. 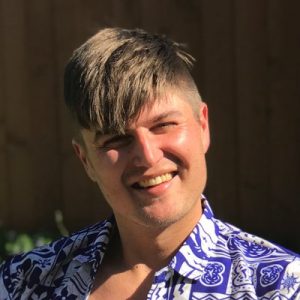 Jason Swett is a developer, trainer, author and former panelist on the Ruby Rogues podcast. Since putting his first website online in 1996, Jason has worked with organizations like AT&T, Lenovo, VMware, HP, Dow Jones, Deloitte, Kroger and the University of Chicago. He has taught programming in the United States, The Netherlands, Bulgaria, and Nigeria. Jason is also a co-organizer of the GRWebDev Meetup, the largest programming meetup in West Michigan. He lives in Sand Lake, Michigan with his wife and two kids.