In this episode, we test talk with the creator of Selenium Simon Stewart. Simon shares his view on the past, present, and future of the Selenium project. So get ready to discover how and why Selenium was created, AI, W3C, Simon’s approach to automation and more. Simon also reveals his top actionable advice around succeeding with automation. 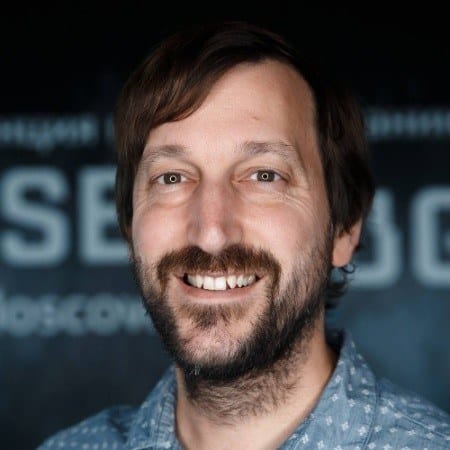 Simon Stewart is the creator of WebDriver, the open source web application testing tool, as well as a core Selenium developer. WebDriver remains a hot topic as it is currently going through a W3C (World Wide Web Consortium) specification process, which Simon is a co-editor of. He describes himself as “undeniably hairy”, and holds a BSc in computer science from Nottingham University.