Integration Testing is often one of the toughest parts of the software development lifecycle–so in this episode we’ll test talk with James Penning of Get-Testy.com about the Top 5 Pitfalls when Writing Integration Tests, some tips for .NET testers, and more testing awesomeness. 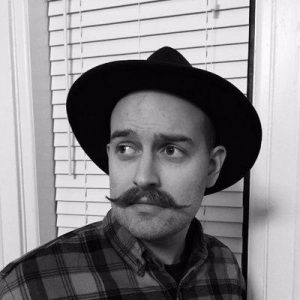