In this episode, Henrik Rexed from Neotys joins us to test talk about how he’s helping to spread the gospel of performance testing earlier on the development lifecycle. Discover what the Performance Advisory Council is all about as well as how to join the online PAC events to learn more about the latest in performance testing. 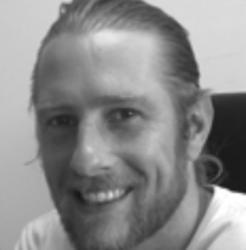 Henrik Rexed is a Performance Specialist at Neotys. He has been conducting performance tests for over 10 years, delivering projects in all contexts including extremely large Cloud testing on the most demanding business areas such as trading applications, Video on Demand (Adaptive streaming), sports websites, etc. Prior to Neotys, Henrik worked as .NET architect for Logica and Performance testing expert on large accounts in a variety of industries including insurance, car industry, retail and energy. Amongst the numerous initiatives he worked on, Henrik has built the performance Center of Excellence handling load testing of all the European branches of a major insurance company.