The most significant challenge for an app team in today’s Agile, Continuous Integration (CI), and DevOps-driven world is just making sure the app still works like it did yesterday. There isn’t enough time to manually test each build, let alone craft test automation. Even when teams do try to test, it adds days of delay and thousands of dollars of cost, and yet the team is still not happy with the results. In this episode, Jason Arbon explains how Artificial Intelligence (AI) and Machine Learning can solve this problem, and many others, at scale. 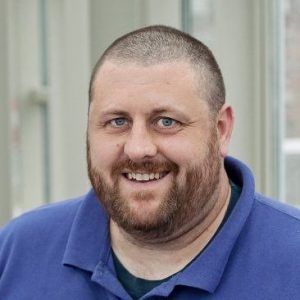 Jason Arbon is the CEO of test.ai which is redefining how enterprises develop, test, and ship mobile apps with zero code and zero setup required. He was formerly the director of engineering and product at Applause.com/uTest.com, where he led product strategy to deliver crowdsourced testing via more than 250,000 community members and created the app store data analytics service. Jason previously held engineering leadership roles at Google and Microsoft and coauthored How Google Tests Software and App Quality: Secrets for Agile App Teams. 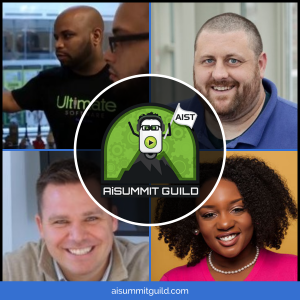