Apple introduced it's UI Testing framework (XCUITest) at WWDC 2015. The XCUITest framework enabled UI Tests to be written in Swift, Apple's own programming language, which can be understood by both QA and Developers to bridge the technology gap. Shashikant goes over why he thinks native automation for iOS apps might be a better option than Appium or Calabash. He also goes over other tips on automating in Apple’s iOS ecosystem. 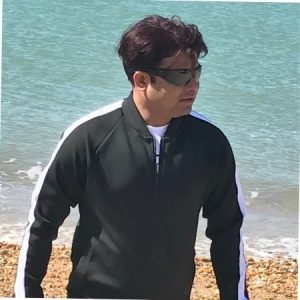 Shashikant is passionate about DevOps practices for mobile apps especially iOS. He works on implementing DevOps, BDD CI/CD, Release Automation for  platforms. Shashikant's tech toolbox include Swift, XCTest, XCUITest, Xcode Server, Fastlane, Ansible and experienced in setting up self-hosted or cloud-based CI for iOS apps. He is the author of XCFit open-source Tools which supports BDD in Swift for iOS apps. He is tech blogger @XCblog and writes about iOS Development, Testing, and DevOps.


Quotes & Insights from this Test Talk