One thing I’ve seen teams struggle with is including Performance Testing earlier in their software development lifecycle. In this episode we’ll talk with Paola Rossaro, CTO of Nouvola about how performance testing can become part of your continuous deployment life cycle, helping you achieve faster deployment of scalable applications. 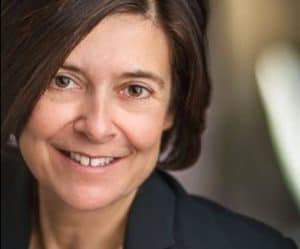 Paola is Co-Founder and CTO at Nouvola. She also loves seeing data and distributed systems in action, working flawlessly. Her career has spanned leadership roles at Teachscape and Wind River where she was responsible for the teams ensuring distributed enterprise application testing and monitoring (ie: making sure everything works flawlessly). She loved it so much her Ph.D. in Computer Engineering didn’t seem to take it far enough, so she continued post-doc work at UC Berkeley in real-time network performance.