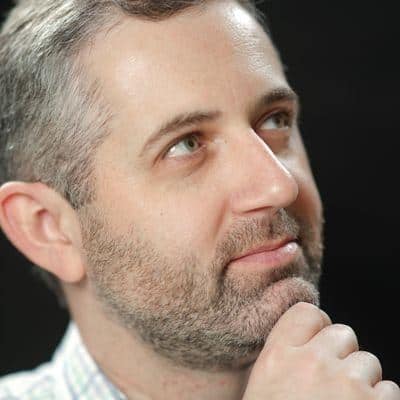 Jason Huggins is the founder of Tapster Robotics and co-founder of Sauce Labs. Prior to Sauce, Jason was a testing engineer at Google in Mountain View where he worked on the scaled test automation of Google web applications. Jason's experience also includes time at ThoughtWorks in Chicago. While at ThoughtWorks, Jason created Selenium, an integrated tool for automated web site testing.