Are you looking for a clear path to mobile testing greatness but not sure how to get there? Need some best practices or guidelines on how to make your Appium automation awesome? In this episode Jonathan Lipps, one of the key contributors to Appium, makes a BIG announcement and reveals a must-have Appium resource. Listen up and discover how to succeed with Appium Test Automation. 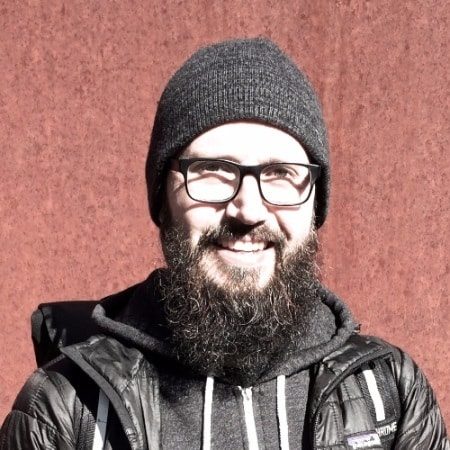 Jonathan has been making things out of code as long as he can remember. Jonathan is the architect and project lead for Appium. Before founding Cloud Grey, he was Director of Open Source at Sauce Labs. He has worked as a programmer in tech startups for over a decade but is also passionate about academic discussions.

Jonathan has master's degrees in philosophy and linguistics, from Stanford and Oxford respectively. Living in Vancouver, he's an avid rock climber, yogi, musician, and writer on topics he considers vital, like the relationship of technology to what it means to be human. You can visit his personal site at jlipps.com.