Are you looking to expand your tester’s toolbox with automation but don’t know where to start? Are you unsure what the benefits of automation are, or whether it’s even worth it? In this episode, Corina Pip will share tips, tools, and libraries you can use to help you get up running with automation. Sound boring? No way! Corina shows how much fun test automation can actually be. 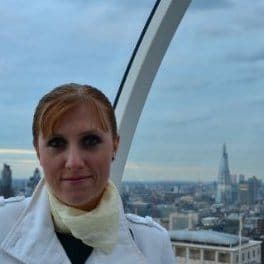 Corina is a senior test automation consultant, with focus on testing by means of Java, Selenium, TestNG, Spring, Maven, and other cool frameworks and tools. Her previous endeavors include working on navigation devices and in the online gaming industry. She loves automation and always tries to learn something new, improving her automation skills and spreading the knowledge to her peers. Apart from work, Corina is a testing blogger, an amateur photographer, and a GitHub contributor. 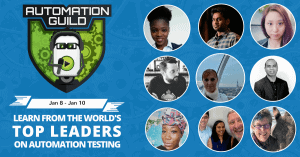