There are a lot of Selenium WebDriver-based testing frameworks out there. A relatively new one is Webdriver.io. In this episode, we’ll be Test Talking about it with Kevin Lamping, author of the course Learn WebDriver.io. Kevin shares some of the pros and cons of using WebDriver.io as well as things to keep in mind when creating a WebDriver.io-based framework. So listen up and discover why WebDriver.io may be the perfect automation tool for you and your team. 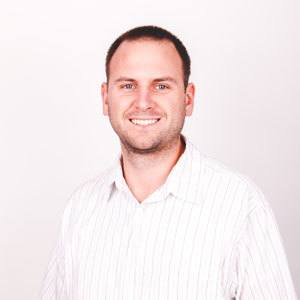 Kevin is the author of the online video course Learn WebDriver.io. He has over 10-years experience as a Front-end Engineer. He's released a free 6-day email course on Visual Regression Testing and runs frontendtesting.com. He has presented multiple times on Front-end Testing at various conferences. Along with that, he helps run testyourlog.in and Hill Country JS, a Front-end meetup in San Antonio. In his free time, when he's not playing with his kids, Kevin dabbles in scale model building, tabletop gaming, piano, and gardening. 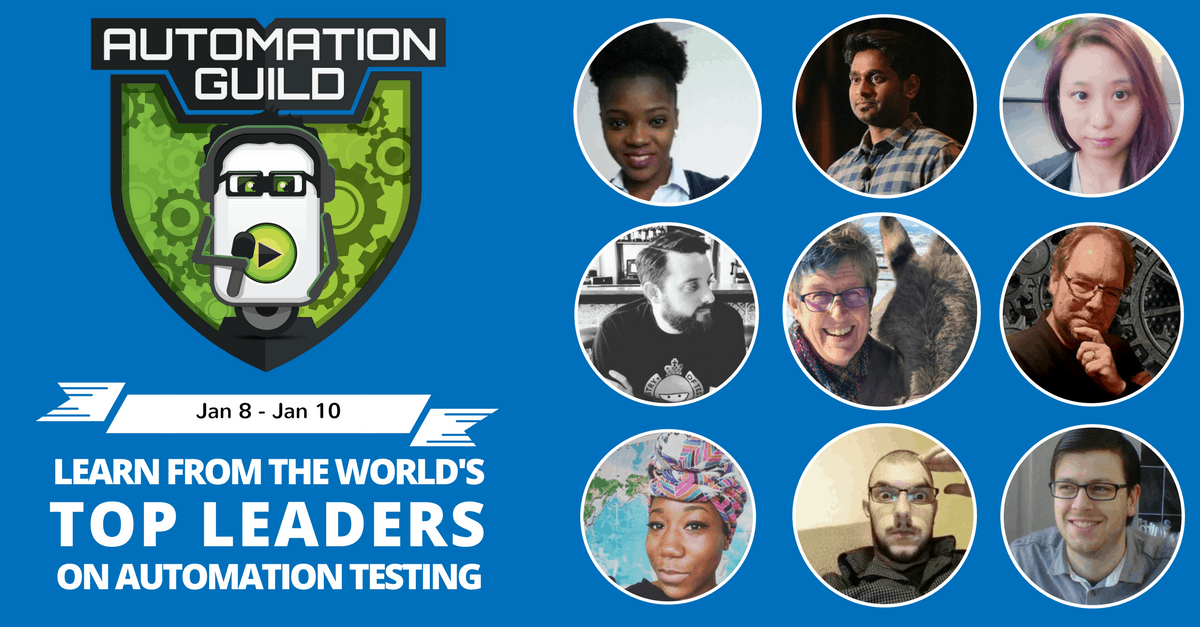