Are you or your developers struggling with test automation? Is Selenium not working for you? In this episode, we'll be test talking with the founder and VP of engineering at Cypress.io. Cypress.io is a developer-focused tool that helps other developers write tests for the web. It was designed to avoid some of the bad practices Brian has seen in the past when writing test automation and was developed with the philosophy of writing good tests in mind. 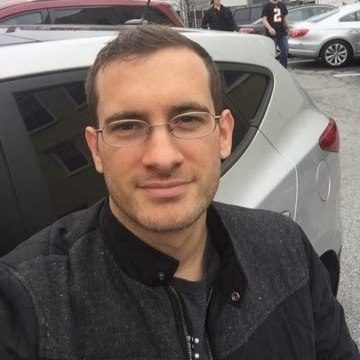 Brian Mann is the Founder and CEO at Cypress.io 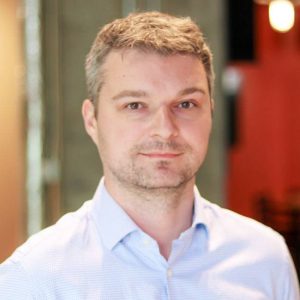 Gleb Bahmutov is JavaScript ninja, image processing expert and software quality fanatic. During the day Gleb is making the web a better place as VP of Engineering at Cypress.io. At night he is fighting software bugs and blogs about it.

Web development has advanced in leaps and bounds in the last decade, but front-end testing has not. Testing sucks. It’s the part that every developer dreads. It’s often harder to write a passing test than an actual feature. Devs and QA want to spend their time building cool things, and they need tools that match how we build modern applications. Therefore Brian built a revolutionary new testing tool from the ground up. They wanted to create a product that they loved and actually use themselves.