Do you struggle to decide when to use a browser emulation (in case of hybrid apps), mobile simulators/emulators and real devices? In this episode, Kwo Ding will review his mobile test pyramid approach and discuss best practices about when to use what. Kwo will also reveal his tips for how to best structure and execute mobile test and more! 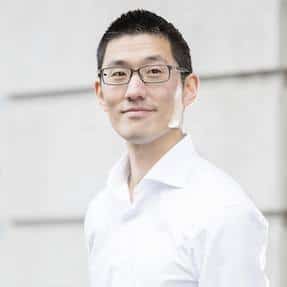 Kwo Ding is a hands-on test automation architect/consultant with 10 years of experience in software testing. His focus is implementing test automation (strategies) and designing the test infrastructure at organizations. He is specialized in web, mobile and API test automation.