Automation testing is awesome. But sometimes using a little old fashioned critical thinking is the only thing way you can achieve a test that actually finds the bugs in your application. In this episode, JeanAnn Harrison will share how critical thinking has aided her in her testing efforts, and how she has applied it throughout her long and successful career. You're going to discover some great techniques as well as some questions to ask yourself when creating your tests in order to identify risk areas and hard-to-find bugs. So listen up and prepare to level up your test-thinking skills! 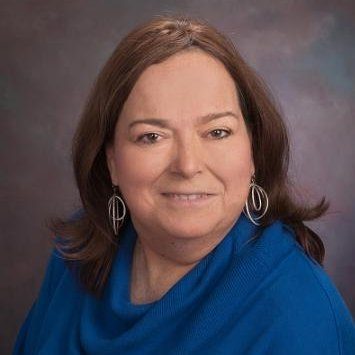 Jean Ann has been Software Testing and Quality Assurance field for almost 2 decades including 10 years as a mobile software tester. She is a globally recognized a mobile testing software specialist, mentor, trainer, writer, and public speaker.

Jean Ann is a graduate of St. Anselm College with a Bachelor of Arts degree in Political Science.