Learn the what, why and how of testing with concurrency. In this episode Mike shares his automation journey from in-house machine testing to cloud-based testing. You’ll also discover some lessons Mike learned while working on the HealthCare.org project. 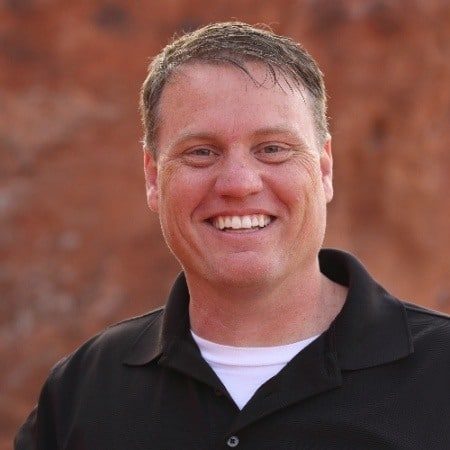 Along the lines of the old parable, “Give a man a fish, and you feed him for a day. Teach a man to fish, and you feed him for a lifetime,” Mike Millgate leads by example, offering up his fun-loving leadership knowledge and troubleshooting skillset to build successful self-sustaining teams.He is an energetic, driven, perfectionist, looking to spread the culture of: See. Try. Ask. Learn. Share…

Mike is a self-proclaimed Automation Architect / DevOps Extraordinaire, promoting the mantra “Quality is a team effort”. He tests. He automates. He innovates, all with a joyful grin.

Quotes & Insights from this Test Talk with Mike Millgate