Today we’ll be Test Talking with Cassandra Leung about her upcoming presentation at Agile Testing Days on 5 Ways Automation is Like Sex and Why your Careers Isn’t Doomed Without it. Cassandra shares her experience with automation and addresses many of the false claims, and misunderstanding managers and testers may have about automation. So get ready to discover how to have more pleasurable testing experiences with or without automation. 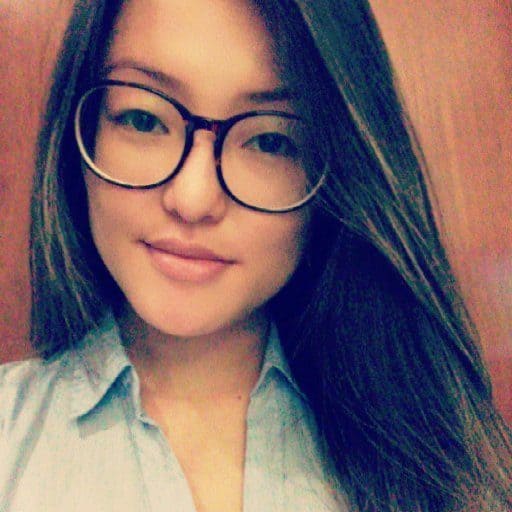 Cassandra has taken what she likes to call a “scenic route” into testing, with previous roles including product owner, business analyst, recruiter and international account manager. Very pleased to now be focusing on testing, she has recently started a new adventure with MaibornWolff in Munich, Germany.

With less than two years' testing experience, Cassandra still feels quite new to the field and says she still has lots to learn but hasn't let that stop her from getting involved in the testing community and sharing her experiences.

Cassandra speaks at conferences and writes blogs as a way to learn, engage with other people (testers and non-testers alike), and hopefully, inspire others to share their stories too.