I’ve recently have been getting lots of request from test talks listeners asking about newer advanced test automation capabilities. So that's what will be Test Talking about today with Amir Rozenberg. In this episode, you'll discover how some emerging technologies are going to affect your digital mobile testing effortfforts. 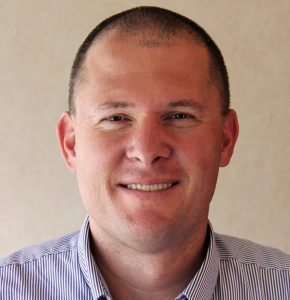 Director of product management Amir Rozenberg is responsible for core product strategy at Perfecto Mobile, the leading digital cloud, and test automation company. Amir pioneered mobile quality practices at Perfecto to extend the service across the application lifecycle. He has extensive experience in the digital industry with expertise in areas of application development, testing, delivery, and monitoring. Amir led successful synergies with Microsoft, Blazemeter, HP, and others to optimize value delivery to their customers. Previously, Amir led the mobile monitoring practice at Gomez/Compuware.