In this episode we’ll test talk with Edaqa Mortoray, creator of the Leaf programming language. Edaqa currently works at Fuse, where he’s in charge of layout and animation and helps drive much of the firm’s testing efforts. He’ll cover testing from a developer’s perspective as well as topics as far and wide as “Will the automator be replaced by the automated?” You don’t want to miss it! 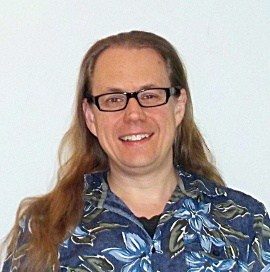 Edaqa is a multidisciplinary freelance developer with over 20 years of experience. His projects include graphic rendering, telecommunications, scientific applications, business processes, video games, financial platforms, and development products. Edaqa is also the creator of the Leaf programming language.