In this episode you’ll discover how to say goodbye to traditional, script-based frameworks as we Test Talk with Jeff Fillegar, a DevOps and QA consultant for Tricentis. Jeff was an automation engineer long before he began working for software tool vendors like HPE and Tricentis, so he really knows his stuff. And with his experience as an automation engineer, he knows some solutions vendors can offer to truly benefit testers in the real world. 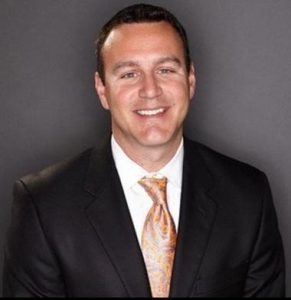 Jeff Fillegar has been in the enterprise software development and testing world for 15+ years. Jeff has held various roles at fortune 1000 companies from manual QA tester, to automation test developer to QA architect to director of development and QA. After that Jeff went into the consulting business where he worked for various companies to help setup QA teams where he focused on strategy, process, procedures and tooling. Performed a lot of work around API test automation development and how that fits into sprints and end-to-end regression testing. After being a consultant, Jeff spent a few years at HPE Software supporting all of the ADM products and currently works for Tricentis where he focuses on helping customers succeed with their test automation projects using Tosca and Service Virtualization. To summarize Jeff has sat in the customer chair, consultant chair, and sales engineering chair so it gives him an interesting perspective when he talks to someone about QA testing and what the trends are and what’s working and what’s not.