Rex Black, the founder of RBCS, author of more than 13 books and one of the first testing thought leaders I ever began following way back in the 90’s joins us in this episode of TestTalks. Rex shares a bunch of tips and tricks to help you improve your testing efforts. 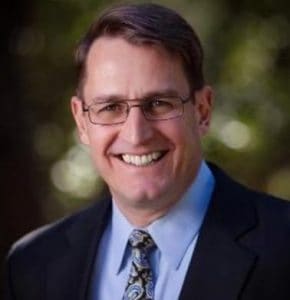 With 35 years of software and systems engineering experience, Rex Black is President of RBCS , a testing leader, providing consulting, training, and expert services. RBCS has over 100 clients on six continents, spanning all areas of software and system development, from embedded systems to gaming software to banking and insurance to pharmaceuticals to defense systems. He has worked with clients from small start-ups to Fortune 20 global enterprises. He has experience helping clients apply testing best practices in a wide variety of development life cycles, including Kanban, Scrum, DevOps, Waterfall, and Spiral.

3 responses to “148: Foundations of Modern Software Testing with Rex Black”