In this episode we’ll be test talking with Danny McKeown, a test automation architect at Paychex, about Staying Ahead of the Mobile and Web Test Maturity Curve. Learn how Paychex iteratively built a well-defined web and mobile app test automation architecture. Listen in to hear some of Danny’s lessons learned about the strategy and structure of their “wicked cool” automation solution. 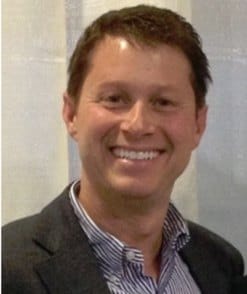 Danny McKeown has more than thirty years of technical and management experience in information technology. With Paychex for thirteen years, Danny has spent the last seven years as the test automation architect. In this role, he is instrumental in implementing a secure integration of Paychex's automation framework that leverages Selenium and other vendor technologies. In addition, Danny is an adjunct lecturer in the Rochester Institute of Technology software engineering department and on the advisory board for the International Institute for Software Testing. Danny is very active in the continuous delivery and test automation space and presents regularly at the Star East conferences and other forums.