Do you have a hard time of getting historical data for your test runs? Do you have flaky test, but not sure which test are consistently flaky? In this episode Hugh McCamphill a Principle Software Engineer in Test with Liberty IT in Belfast shares with us how you can instrument your test result information to provide actionable data, paving the way for more robust, reliable and timely test results. Listen now to discover how you can move away from the ‘re-run’ culture and better support your continuous integration goals of having quick, reliable, deterministic tests. 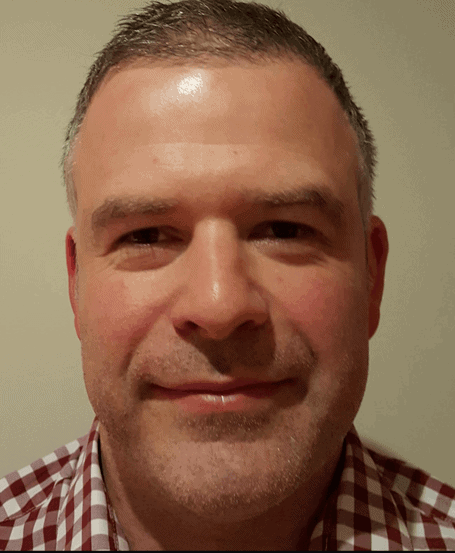 Hugh works as a Principal Software Engineer in Test with Liberty IT in Belfast. He has over ten years of experience in testing and automation, ranging from being a technical tester and an automation engineer, to developing automation frameworks to providing training and coaching to help development teams test more effectively. He has been the organizer of the Belfast Selenium Meetup since 2013, and is a co-organizer of TinyTestBash Belfast 2017.