Well then, you’re in for a treat with today’s episode as we test talk with Anil Kadimisetty about the tips and tricks he has used working at both companies as an automation architect. He’ll covers a range of topics including distributing load testing, visual validation testing, how to scale up automation teams and much more.

Don’t miss this episode if you want to discover some of the real-world automation techniques that top companies use to succeed with test automation. 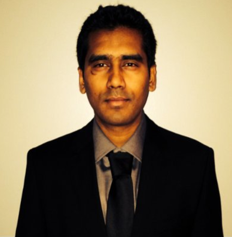 Anil is the Lead Quality Engineering at Twitter and a recent MBA grad from NYU Stern School of Business previously. Anil also has worked at Vine and as  Head of the Test Engineering Team at The Huffington Post.