Today we’ll be test talking about Pester with Adam Bertram, author of multiple Pluralsight courses on PowerShell, and founder of AdamTheAutomator.com. I’m a big believer in the fact that infrastructure code — just like test automation code — should follow the same rigor as your application code.

Pester is a unit testing framework that was built for people who want to take their PowerShell scripts and modules to whole different level, and really apply professional unit testing abilities to it.

If your or your team is performing any type of PowerShell development, you won’t want to miss this episode. 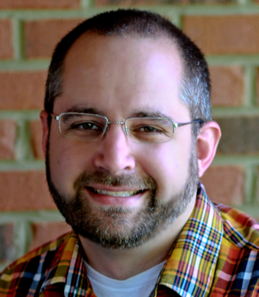 Adam Bertram is an independent consultant, technical writer, trainer, and presenter. Adam specializes in consulting and evangelizing all things IT automation, mainly focused around Windows PowerShell. Adam is a Microsoft Windows PowerShell MVP, 2015 powershell.org PowerShell hero, and has numerous Microsoft IT pro certifications. He authors IT pro course content for Pluralsight, is a regular contributor to numerous print, and online publications and presents at various user groups and conferences.

2 responses to “131: PowerShell BDD with Pester with Adam Bertram”