On this show we’ll address an extremely common problem most automation engineers have to deal with – running cross-browser tests. Meaghan Lewis a test automation engineer at Lever and a former employee at Thoughtworks (the folks that gave us Selenium). She’ll be giving us a sneak peek at her Selenium Conference presentation: Making Cross-Browser Tests Beautiful. 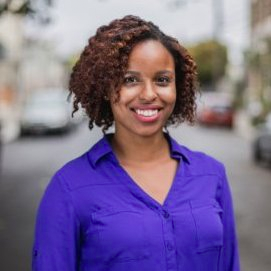 Meaghan Lewis is a passionate quality engineer who loves all things testing. She is skilled in automation for both web and mobile applications and an advocate for embedding quality throughout software delivery practices. Meaghan currently works at a startup in San Francisco and is continuing to evolve her craft.