Communication skills are critical for succeeding in anything you do. This is especially true for folks that work in teams that are involved in the creating and testing of software. On today’s show we’ll test talk with Damian Synadinos about his presentation Workshop: Commutication – An Exploration of Idea Transfer with Words. Damian will share ways in which you can improve your communication skills and avoid the misunderstandings that may be preventing your team from creating automation awesomeness. 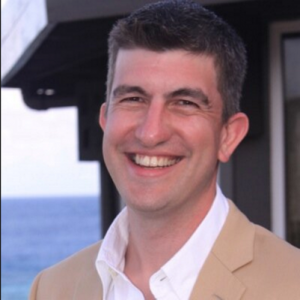 Damian Synadinos started testing software—on purpose and for money—in 1993. Since then, he has helped build better software and build software better using various methods and tools in numerous roles at many companies in diverse industries. During the past ten years, Damian has focused primarily on teaching and leading testers and improving processes. Currently, he is the owner and sole employee of Ineffable Solutions, a training and consulting company. In addition to testing, Damian enjoys improv, golf, poker, gaming, acting, cartooning, and spending time with his family.

2 responses to “125: Communication Skills for Testing and Life with Damian Synadinos”