One of the top issues I find when trying to automate applications is how to test custom controls. I know I’m not the only one; one of my most popular posts is on what to do when UFT doesn’t recognize an object. I believe one of the most overlooked solutions is to actually contact the custom control vendor to ask whether they have a solution to the problem..

In this episode we’ll speak with Michael Germann from Infragistics about custom control automation using IG TestAutomation. Michael will share all kinds of tips for testing unrecognizable objects with UFT and RFT as well as general extensibility best practices for testing custom controls. 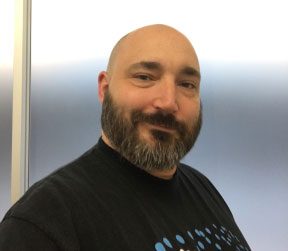 One response to “104: How to Test Custom Controls with Michael Germann”