I just wanted to let you know all about the new TestGuild Performance and Site Reliability podcasts.

Here is a quick overview of what the show is all about as well as how it can help you.

For those of you that don't know I'm Joe Colantonio from TestGuild. I also have a podcast called TestTalks which I recently changed to the TestGuild Automation Podcast.

For the past five years, I've been speaking with experts in the industry to cover all things automation related. In those years, I've covered topics around performance testing but notice that they are not as popular as the functional automation ones.

I also get complaints from a few folks saying they didn't think that performance testing should be part of the automation show.

I think automation is anything that can help a team do something quicker faster and more reliably, and I believe performance falls into that. But I understand some of the folks that have concerns, and they don't necessarily really want to know about performance testing. 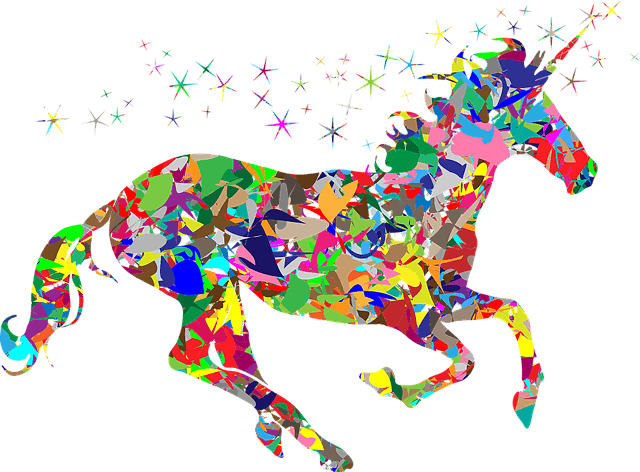 Paul Grossman once told me he thinks testers that know both functional automation and performance testing are known as unicorns.

I hope to change that.

Also, I wanted to target the right group and make sure I deliver what listeners expect. So I decided to create the TestGuild Performance Podcast dedicated 100 percent to just performance testing instead of mixing topics all in one show.

So when I host the performance conference, I'm a little more educated and hip to what's been going on what's new and be able to facilitate those discussions a lot better.

It's also a way for me to force myself to keep learning which then helps me to spread that performance knowledge.

The podcast is also going to have the added benefit of helping me to create better PerfGuild conference. Since I have more performance experts, I can go to as speakers, and I will also know better topics to have as conference sessions that are popular based on episodes download numbers. 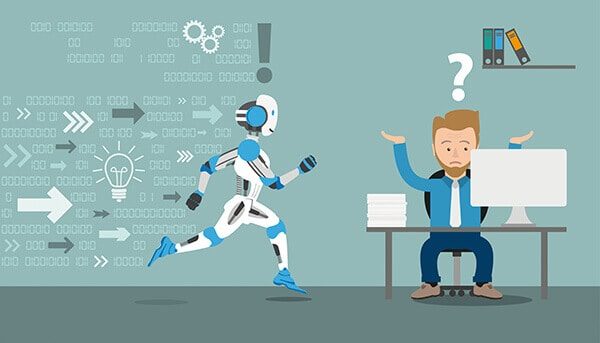 Unfortunately, not many software engineering organizations are familiar with the needs of performance testing or even have the expertise to do it. Even worse, like most other shifts left testing efforts, hardly anyone is attempting to add this activity early enough in their software development lifecycle.

Many software engineers have asked why is performance testing even need, especially when you have solutions like Amazon that could scale up servers to infinity. Some say performance testing isn't required because you can simply auto-scale your applications at runtime.

But if you've done performance testing for any amount of time you know that performance issues can't be solved by throwing more resources at it.

Sadly many companies realize this way too late and sometimes with dire consequences like the loss of revenue, lost customers in lost confidence in the software. I think we can do better. That's why I created the new podcast devoted to performance testing.

About the TestGuild Performance Podcast

We'll see how it evolves.

Folks that don't know software reliability engineering is a discipline that incorporates aspects of software engineering and applies them to infrastructure and operation problems. And the main goals are to create scalability in highly reliable software systems. That's one of the main goals of performance testing as well.

SRE came out of Google. So I hope to have some folks from Google on the show to talk more about it.

All these reasons are why I created the TestGuild Performance Podcast.

So what can you expect?

You can expect a new show every Monday. Most of the time it will be an interview type style where I'm interviewing an expert/real hands-on practitioner that has real-world experience or an author of a book similar to what I'm doing on TestTalks.

So if you've listened to TestGuild Automation Podcast (formally TestTalks) in the past, it's going to be a similar format.

Episodes will last about 30 minutes or less.

We also have an awesome sponsor which is SmartBear. And I'm really excited about that. I started using Smartbear products way back in the day when I was doing API testing using their product SoapUI. But they also have a cool new performance testing solution called LoadNinja that helps to make performance testing easier. So really proud to have them as a sponsor and have them on board.

They've already given me a lot of support behind the scenes and helped me get this up and running so really excited to have them as a partner on this show.

Let me Know What You Think

As always I'm always thinking of a community, and that's what the TestGuild is about. Everyone coming together to share a tip, tool, technique, or best practice that we implement right away to help improve our testing effort.

If you have a tip, tool, technique or best practice you'd like to talk about that's performance testing related send me an email at Joe @ TestGuild.com and maybe we'll get you on the show.

So that's a quick overview of what to expect from the TestGuild Performance podcast.

Let me know what you think.

One response to “A Podcast Dedicated to Performance Testing and SRE”

Breathe In, Breathe Out – 4 Step Process We all know that performance testing can…

What is load testing? Load testing is a specific sub-family of a performance test that…