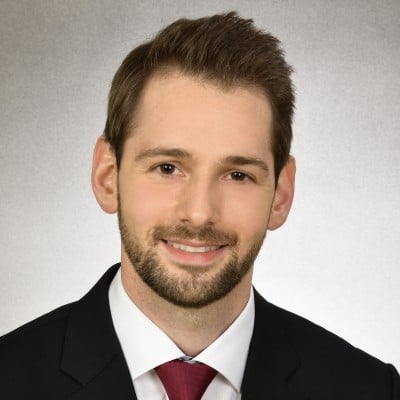 Roman is a former software developer with a master’s degree in Astrophysics from the University of Vienna and he has always felt attracted to complex problems.

If you need help with performance engineering or just want to discuss some topics, feel free to reach out to Roman anytime. He and his team are always happy to chat about performance.

Since its beginning, the Neotys Performance Advisory Council aims to promote engagement between various experts from around the world, to create relevant, value-added content sharing between members about several topics on the minds of today’s performance tester. Some of the topics addressed during these councils and virtual summits are DevOps, Shift Left/Right, Test Automation, Blockchain, and Artificial Intelligence.