I recently spoke with Adrian Theodorescu, and he told me about an open-source framework that I had never heard of before: OpenTest.

Being a test-tooling nerd, I had to learn more.

This is what I discovered.

First, frequent readers of my articles know that I generally recommend that you use an existing framework before creating your own.

So the first question I asked Adrian was, why did he feel the need to create yet another automation framework?

The short answer was that his team couldn't find an open- source tool with the features they needed. For example:

The creators of OpenTest made it very easy to extend, and it can be done without the need to change anything in the core test framework or tool.

It's merely a matter of creating a Java class that derives from some base class that OpenTest provides. You can then override one method with whatever you want. Because of this, it's effortless to extend.

The example Adrian gave me is that they have a hard-to- automate, point-of-sale desktop application (POC) with custom controls and was able, using OpenTest, to create a test scenario against it.

As we talked about reuse rather than starting from scratch, he also mentioned that his team looked to the market for libraries, and in particular open-source libraries, before creating new functionality.

Because Selenium and Appium are two libraries that are proven, reliable, and are the undisputed leaders in their segments, so they used them in OpenTest.

For API testing, because Java already has quite a few libraries that handle Web service tests, they went with the Apache HTTP client library.

Why Use Java Over, Say, Python?

One other important decision that Adrian had to make at the start of the project was which programming language they should use.

They ultimately chose to go with Java because it's a mature language; it's basically the “language of test automation.”

He went on to say that he knows different people have different opinions on that, but if you take a look on StackOverflow, I think you’ll find it's much easier to find answers and help if you're using the Java Language.

This is why they chose to go with Java. (For the record, I like Python. ☺)

Another criterion for their framework was that it needed to be cross-platform and support as many devices and scenarios as possible.

If you look at the architecture of OpenTest, you'll find that there are very few test automation scenarios that are not supported. As long as a device can run Java, that device can be used as part of your distributed test—and that happens seamlessly.

This is why it's very straightforward to write a distributed test with OpenTest. And it’s just one of the unique features that set this tool apart from some other frameworks.

One of the claims of OpenTest is that it requires no coding skills.

This is achieved using a combination of actions (keywords) written in English and stored in a YAML file. This approach is similar to say, Gauge, by ThoughtWorks.

Here is an example of what an OpenTest script would look like: 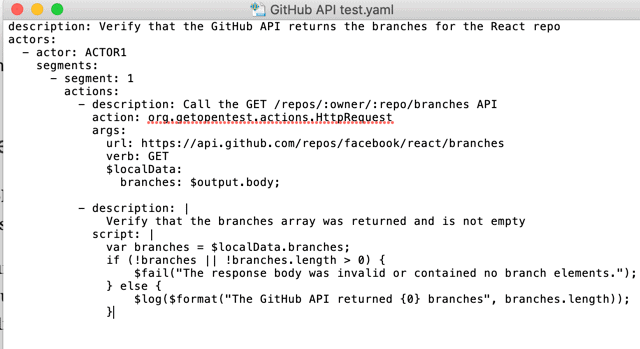 What the OpenTest Framework Supports

Currently, OpenTest has 130 stars on GitHub.

To get a feel for it, let’s see what it takes to get started running tests.

During installation, you get three main directories: The server, actor and a test-repo. 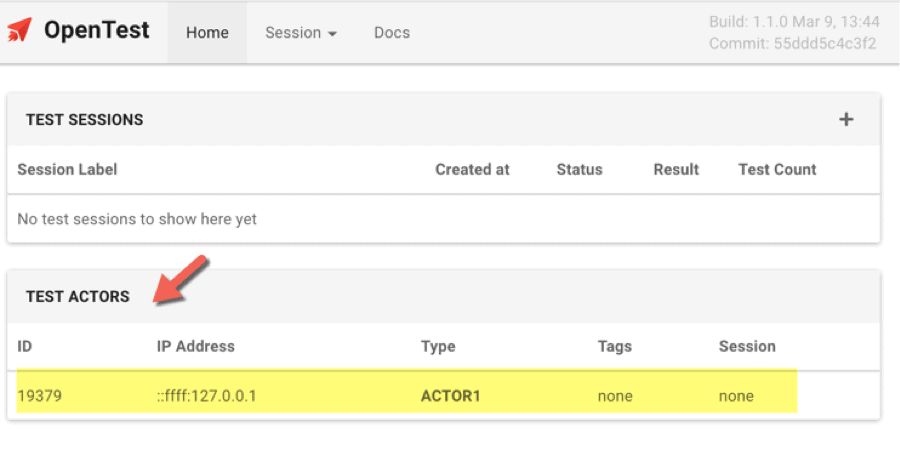 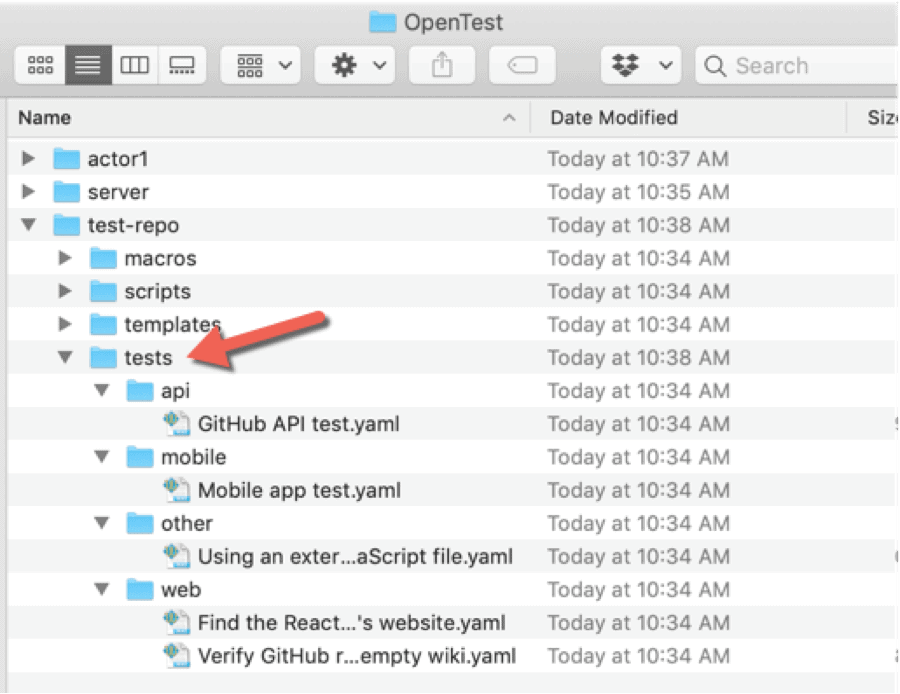 Once the server and actor are running you can begin your test session. 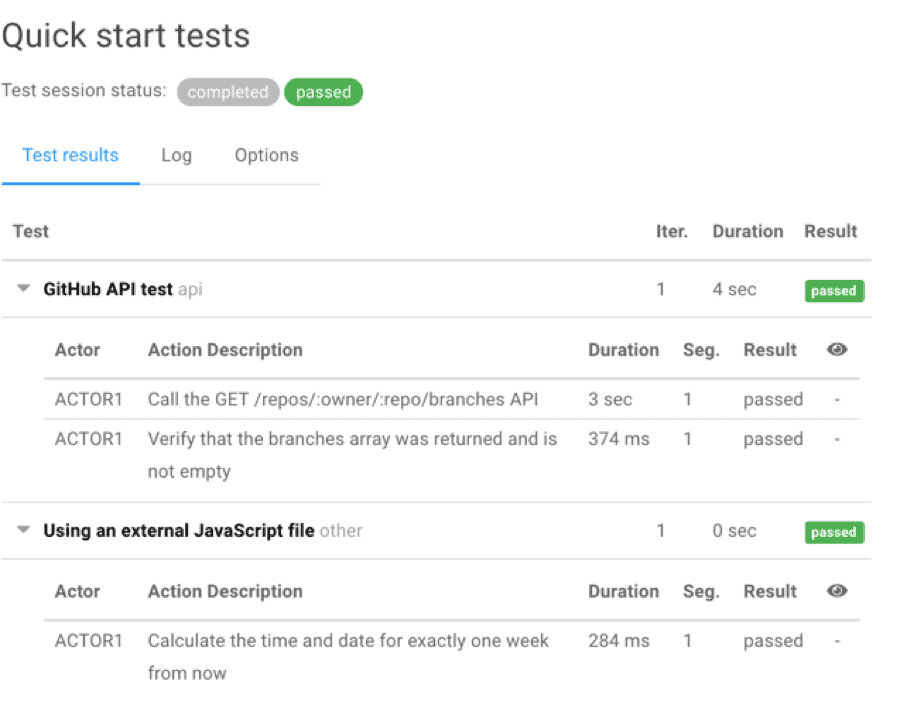 This should be enough to help you start experimenting.

If you have lots of tests that require executing across multiple machines, networks, and technologies, OpenTest might be worth checking out.

I'm sure you've all heard of Selenium by now. It's a popular tool END_OF_DOCUMENT_TOKEN_TO_BE_REPLACED

Just because you can automate tests doesn’t necessarily mean that you should. In END_OF_DOCUMENT_TOKEN_TO_BE_REPLACED