Technology is ever-growing, and so are the various testing techniques, such as AI mobile automation testing.

A study by Kobiton showed that companies are willing to invest more and more in mobile app testing.

Mobile app testing is something many applications have to go through. It can be slightly challenging, too; as Shannon, an evangelist at Kobiton, says, “mobile application automation is challenging to achieve”; however, new trends aim to ease the process.

Mobile testing continues to increase in importance. It’s essential to have the right strategy and tools for each type of mobile testing.

A big trend I keep hearing these days is about having the ability to integrate app testing with AI and ML. This new trend will help speed the mobile testing process effectively and efficiently.

In this article TestGuild writer, Laveena Ramchandani shares how mobile app testing has evolved and how AI helps deliver this successfully.

What is mobile testing, and why is it important?
Why is Mobile Test Automation so Difficult?
What can you do before you start mobile testing?
The frameworks for Mobile automation testing
Is Codeless Mobile app testing the way forward?
Pros of codeless
Cons of Codeless
Nova at Kobiton
flexCorrect to help AI with script-based automation
AI in Mobile Automation Conclusion 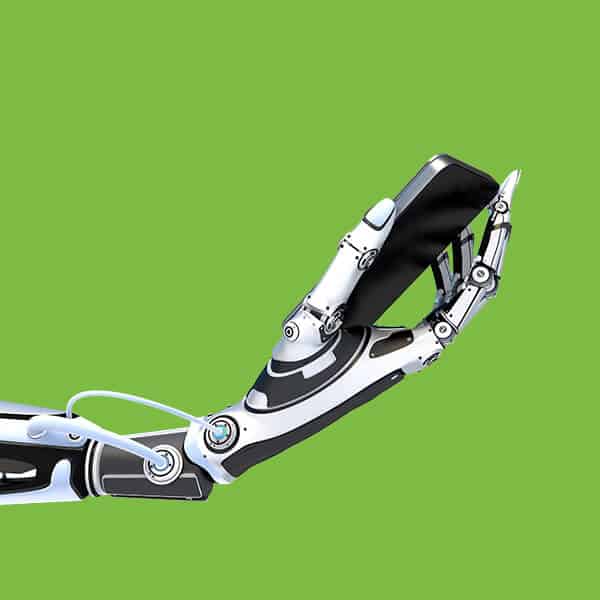 What is mobile testing, and why is it important?

Mobile device testing is a technique for testing for functionality, usability, and consistency on mobile apps. Testing on mobile devices is done manually or assisted by automation.

Mobile testing is vital for many reasons;

When it comes to mobile apps, you need to consider various things when planning your mobile app testing. 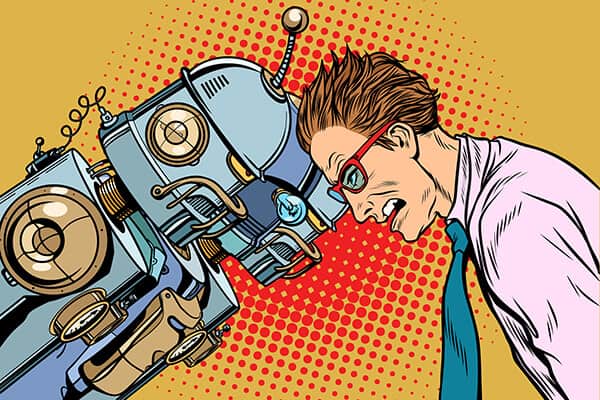 Why is Mobile Test Automation so Difficult?

As Shannon says, the main one is to consider the different platforms in play that set the tone for how your applications are developed.

Once you know the technology and framework used for your application under test, determining what test tooling to use becomes challenging.

Making mobile testing even harder is a slew of tools that need to be used, with many not giving you everything you need. Along with this, device fragmentation can play a very real role in why mobile app automation is so challenging to achieve.

There is also a difference that we should always remember between web application automation and mobile app automation, and Shannon explains this very well:

“You have far more time between web application development and then the tools that arose for automating that and then the time it takes to really develop those tools specific to any hindrance or any issues going on from the web-based application. When we look at mobile application automation, the flakiness for web-based still exists for mobile applications. And I think the biggest culprit is the technical identifiers being flaky when you're trying to interact with that element.”

What can you do before you start mobile testing?

The frameworks for Mobile Automation Testing

There are various frameworks you can use when performing mobile app testing; however, the following frameworks are the highly used/ recommended ones:

Should you focus on script-based testing or codeless automation?

As you've seen, mobile testing is still in its infancy, and many scripting issues can cause your test to become flaky.

That's why you are seeing a lot of frameworks coming out that try to combat issues, such as the Xpath error on Appium.

The answer might be to go codeless with machine learning behind it.

For instance, the ML code can look for another identifier if a locator is not recommended or can't be found at runtime.

This is an area where artificial intelligence plays a significant role.

The new tech trend that we're currently seeing ourselves in is commercializing artificial intelligence.

So that is why you see more codeless, scriptless automation solutions that AI is driven,

However, with some frameworks today, you still have to do a bit of manual collation of test steps to stitch everything up and then make it work via the AI enhancements, but this can increase inconsistencies.

That's why Shannon thinks a solution like Kobiton, on the other hand, showcases true AI-driven, scriptless automation, and it's true scriptless and based on machine learning algorithms. And there is no need to do the manual drag and drop step. 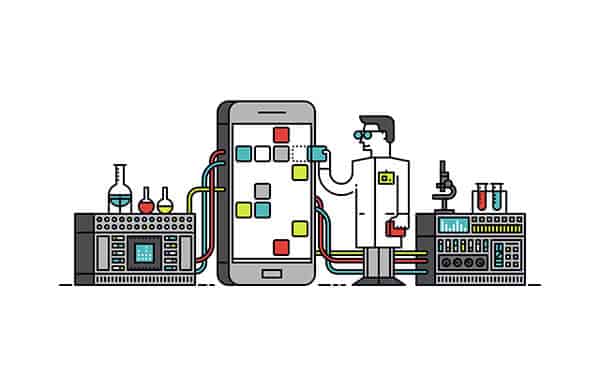 So how does Kobiton get around some of these cons?

The aim of Kobiton here is for Nova to go faster, forward, and be flexible. If you want to go scriptless using AI Mobile Automation Testing, then Nova helps with that too:

Kobiton supports CI/CD tools and has integrated with Jenkins. It's a “first-come, first scriptless and not so much script-based at the moment.”

For those who are not going to go scriptless, Nova provides: 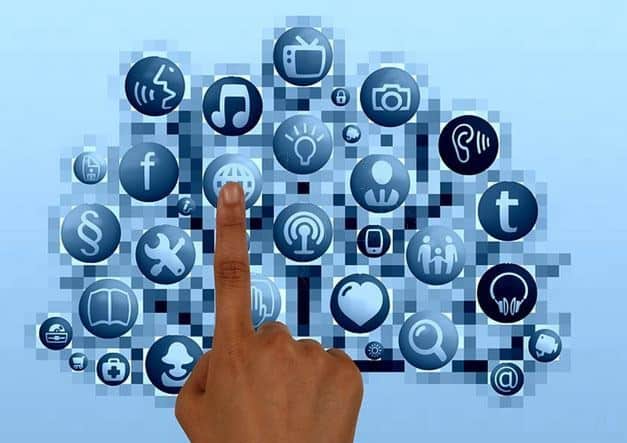 flexCorrect is the first of its kind coming to the market.

Shannon also mentioned that this is where we see artificial intelligence helps assist script-based automation, especially when it comes to flaky and inconsistent tests.

“So flexCorrect assists in script-based automation so that when you are running your Appium script and say it fails because an element not found on Page flexCorrect will prevent it from failing. Instead, it will find the next best-fit XPath for that element in question and implement that so that your tests continue running.”

So it's capturing the object within the tree hierarchy of your application, and it's also doing a manual session, or even just reruns of the test case on a real device Nova Kobitons AI engine can actually map elements across the screen, so if you're tapping this element on the screen, it will pin that within the hierarchy and capture that XPath right there.

So that's the two-pronged approach to how flexCorrect works in artificial intelligence, assisting script-based automation.

Also, have one prong that is again capturing the objects to capture the entire hierarchy and learning from it, analyzing it, and then the second prong of being able to map elements, map that element and pin it to the hierarchy.

So when you run that test again and say the developer added a new button, added a new dropdown, added something that word can knock out any of your Xpass or any of your technical identifiers with flexCorrect. It will correct that instance for you, ensuring that your test continues running.

To conclude as the technology continues to evolve and provide greater benefits, mobile app testing is an area where we must focus too.

AI is currently enhancing mobile app testing and is an innovation again in itself coming from a really robust artificial intelligence engine that's running it.
Shannon says. that this is constantly being worked on with every release to really make sure that it has the utmost confidence and failures and passes and everything so that we can allow our users to know that they're in good hands using Kobiton.

Helps facilitate your testing and make sure everything is kept running and nothing fails due to that pesky element not found on the page.

To understand more about Kobiton you can head over to the following podcast.

I'm sure you've all heard of Selenium by now. It's a popular tool END_OF_DOCUMENT_TOKEN_TO_BE_REPLACED

Just because you can automate tests doesn’t necessarily mean that you should. In END_OF_DOCUMENT_TOKEN_TO_BE_REPLACED