How do you run performance testing for massive scale? In this episode, Anvesh Malhotra, a Senior Software Developer at Gannett | USA TODAY NETWORK will share his experience using Artillery.io in a serverless environment. Discover how to implement a serverless architecture using Google Cloud Functions to execute performance tests with concurrency as high as 1 million requests per minute. Listen up to hear how this setup allowed Gannett to dominate the U.S. Presidential Elections’ 2020 news cycle. 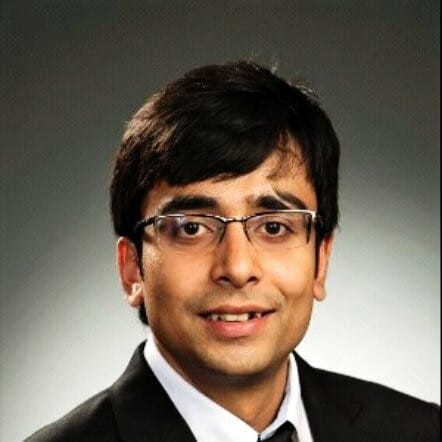